The Second Amendment has nothing to do with hunting…and guns are not the cause of violence.

The Second Amendment has nothing to do with hunting…and guns are not the cause of violence. 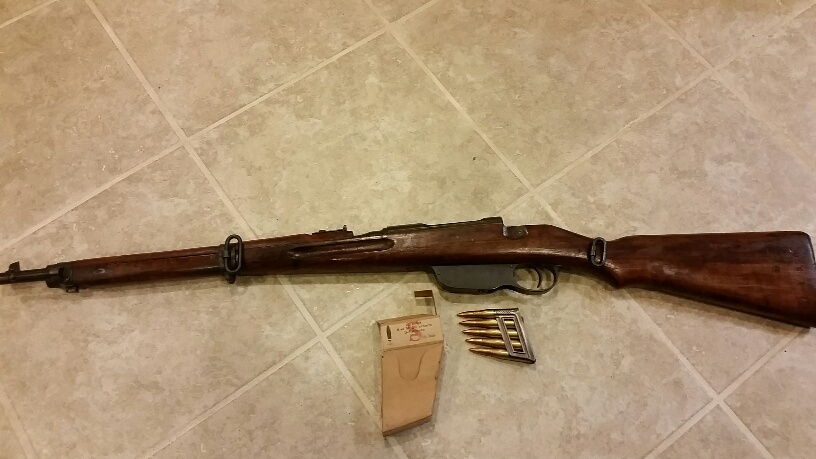 “A well regulated Militia, being necessary to the security of a free State, the right of the people to keep and bear Arms, shall not be infringed.”

Why do anti-gun politicians always reference hunting and wanting to protect that? We know that they’ve probably neither shot a gun in their life nor ever experienced the joy of hunting.  The reason is because “Divide and Conquer” is their strategy.  Over the years they have recognized that hunting is such an integral part of American life that they have made the choice of only attacking guns that have a military style look and are leaving the wooden grandpa guns alone.  However, if they could take all of your guns they would, regardless if the gun has a composite stock or wooden stock.  Therefore, you have a choice to a make;  either you are pro-gun or you are not. This means that you either need to protect all guns or you are not protecting any.  The moment you say take that gun, but not the one your father gave you, you have already lost your right and with it the second amendment.  We, as gun owners, need to stand together regardless of our political views.

Why do we need the second amendment anyway?  Our forefathers designed everything with the balance of power in mind, so no entity would be all powerful.  People were meant to be free and have civil liberties.  The first amendment made sure that we could voice our opinions and speak out without the fear of being prosecuted to preserve the balance of power.  The second amendment is to make sure that the the people can protect themselves from any power that threatens a free State, again to preserve the balance of power.  Some may think that this right is archaic, but I assure you it is as relevant today as it was 1791.  If the forefathers wanted to limit us to the weapons of that time they would have. Instead, they went even further, by placing no limits on this right and even made sure that it was not infringed upon.  When the amendments are eroded with laws, our freedom is put at risk.

Did you know that the AR-15 has been sold in gun stores since the 1960’s?  Yes, this fact surprises many people that think the AR15 is a new phenomenon. This style gun has been for sale for longer than I’ve been alive, but now we have politicians that want to ban them (Senator Levin is very proud of this fact). So what has changed? The gun is still fundamentally the same even after 50 years on the market.

Are we just becoming more numb to violence? Before the first DVR hit the market, most kids had to stay up late to catch the grown-up/smut shows. It was much easier to regulate what impressionable kids were watching, but now with DVR, on-demand TV, and internet streaming the control over what our kids are exposed to has diminished. The only way we, as parents, can make sure that our kids grow up right is to stay engaged and be accessible to them.

Is inoculation to violence real?  Yes, it is.  A couple of years ago, I attended a week long course at the United States Shooting Academy. I was in my mid 30’s and I’m neither a video gamer nor have I been in the Armed Services. The course sounded challenging and it fit into my schedule. On the syllabus, besides shooing 2000 rounds that week, was a blurb about inoculation to violence. I quickly found out that this course was not geared toward the competitive shooter, but more Law Enforcement and Military Operations. It was a good course, but I was very disturbed by the videos we watched. At my age I was able to process these real life violent videos much better and compartmentalize it as an extreme.  I was only exposed to these video for a short time, but our kids can be exposed to television and violent games daily, thereby creating a much longer lasting, possibly permanent, psychological effect.

The guns, gun technology and access to guns has not changed in the last 100 years in the United States, but the consumption of media violence has.  Think about it.

Mark Mattioli’s view on the root cause of violence. His son died at Sandy Hook: